Cynthia and Ogboma’s union is one, like the rest that we totally enjoy showcasing. From Work Colleagues to a beautiful couple, we can see how much they impacted each other’s lives. The groom recounts how he first went to the bride for help at work as she is a ‘guru’. We couldn’t be more proud of our Cynthia.  Akwa Ibom brides are truly all-round perfect. Read more about how they met and view their lovely moments…

How We Met – Ogbomah’s Version

I met Cynthia at my place of work, and during lectures for my professional exams through my best friend. My earliest memories were that of a really smart lady, hence, we called her the “examiner”. We hardly spoke; hello/hi’s at best, life moved on. Against all odds, I decided to switch careers in 2016. Before the move, I would wake up at night feeling dissatisfied even though I was highly rated where I was.

Cynthia helped me settle into my new role and was one of the key “go-to” persons on technical issues. From then on, we grew to be great friends and oftentimes discussed personal struggles, especially as I was going through a rough “situationship” at the time. 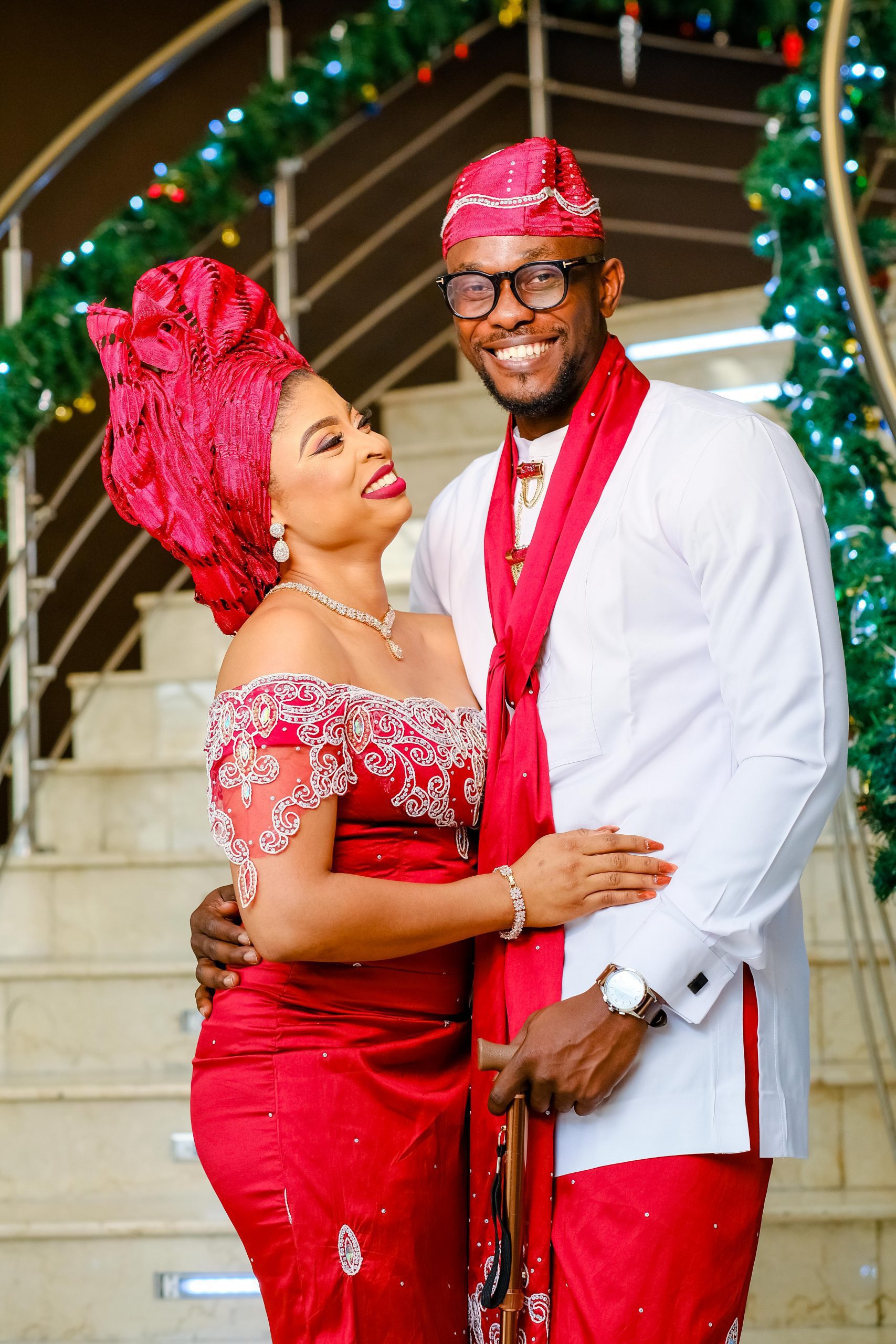 A couple of months after that ended, and in the usual fashion, we planned to have dinner at one of her favourite spots. The day arrived and I noticed I was a bit nervous and didn’t know what to wear. For Cynthia? Was there a recessive feeling I hadn’t processed? I didn’t think so. We were literally siblings and the invite for the dinner said so (“Food and drinks with the sis”).

Okay, we’re done eating and I look her in the eye and say “What nonsense is going on here? What do we tell the family? This is incest!” Lol. It became apparent we both felt the same way.

We talked through our feelings and saw we were a great fit on paper but decided to bring God in. 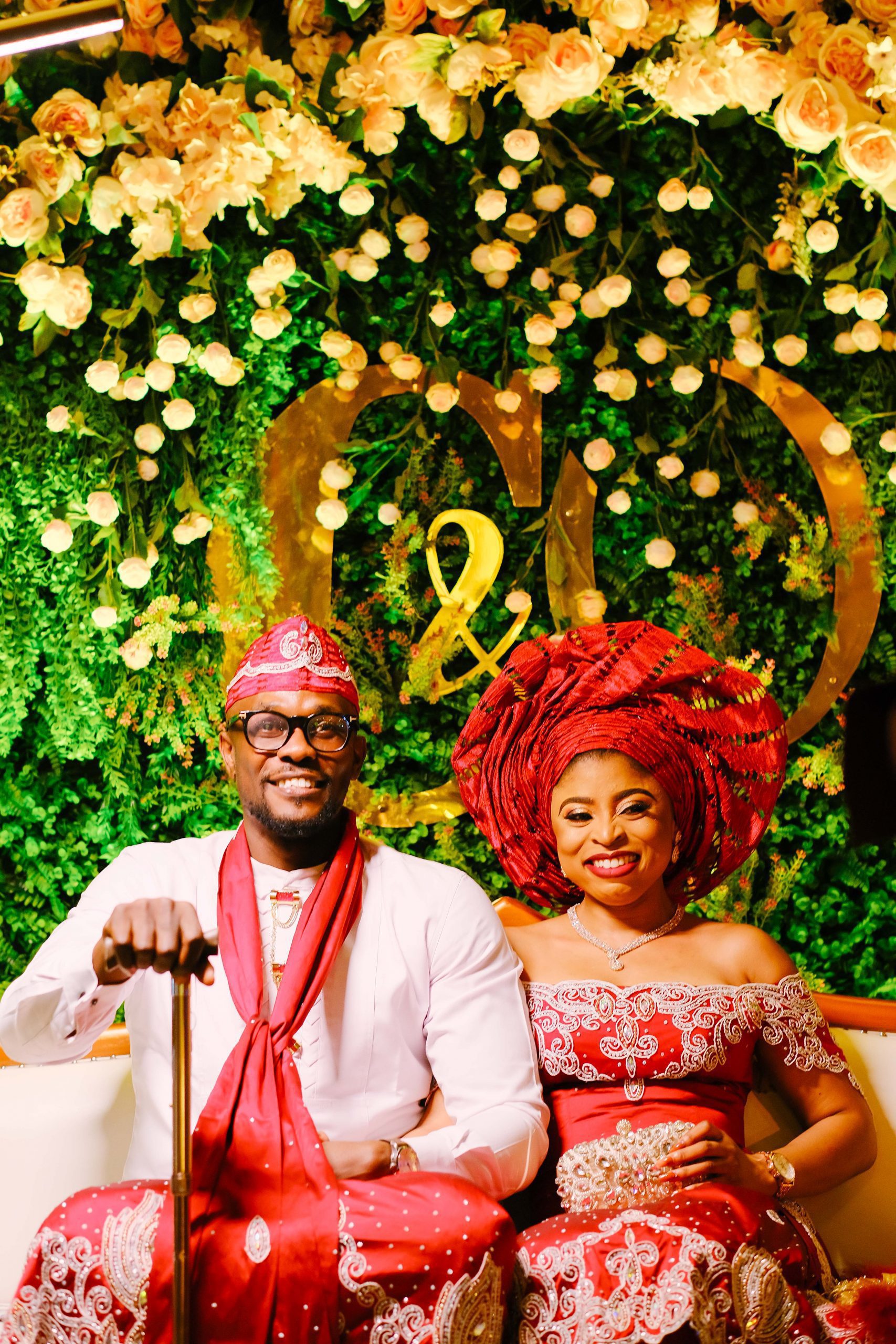 The result of our consultation with God led to you reading this.

It has become clear to me that all those nights of feeling dissatisfied and having the urge to switch units wasn’t just about my career; it was more about my whole life…and I couldn’t do it with anyone else.

How We Met – Cynthia’s Version

I’ve always known of Ogbomah. We both worked at the same firm over the same period (from 2013). We also had a mutual friend, someone whom I truly respect, so once in a while I’d run into them and just exchange small talk with Ogbomah. 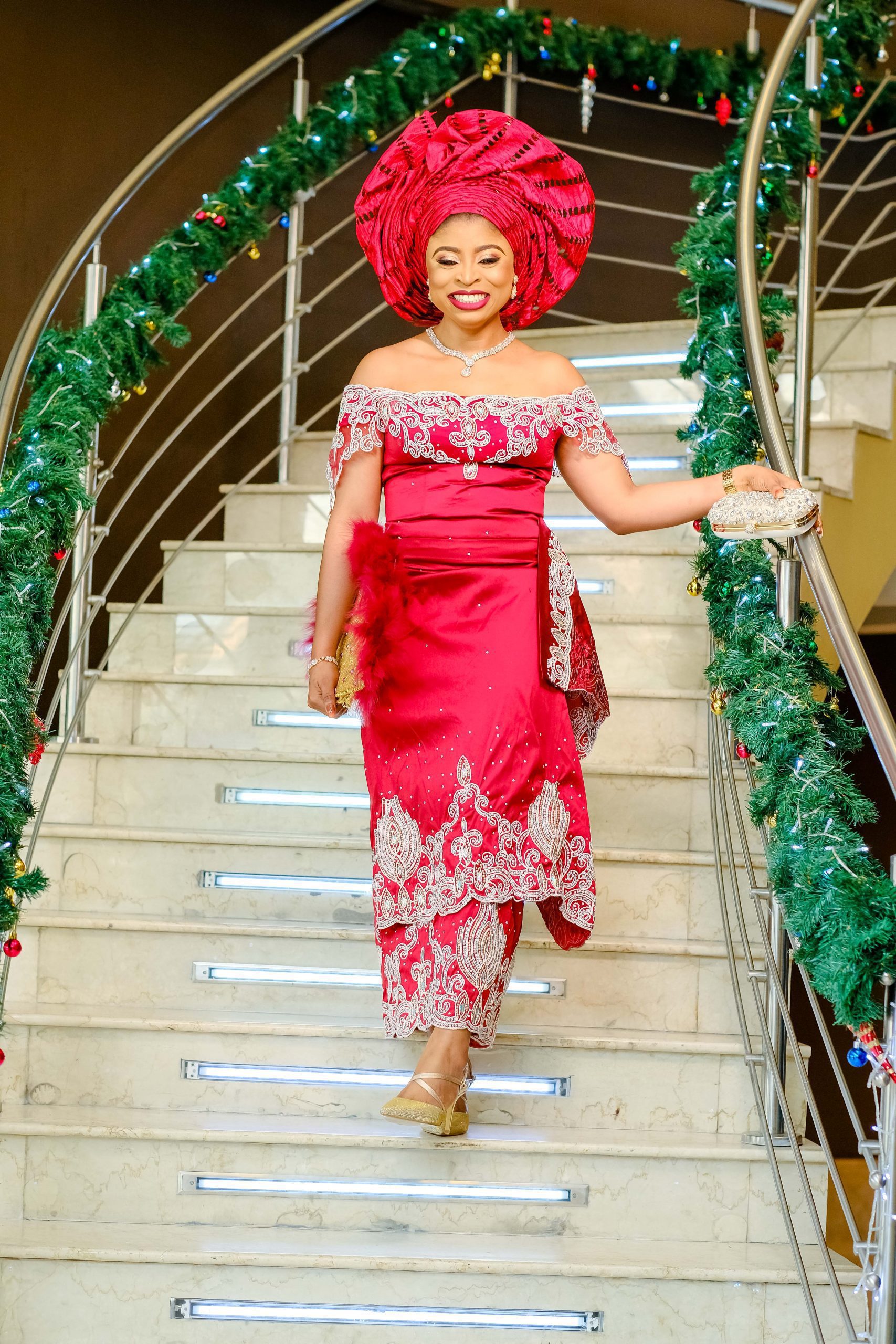 We didn’t get close though until he moved to my unit at work in early 2016. One of our first conversations was him asking me for help having heard that I was somewhat of an “audit champion”.

From then on, we would often have long discussions about life. I didn’t analyze the way I felt about him too much because I was going through some emotional turmoil and he was going through an on-again, off-again relationship at the time. Some time afterwards he told me, it was finally over. I invited him to eat at a seafood place I loved but he’d never tried since we were both self-acclaimed foodies. It occurred to me as we counted down to the “hang-out” that I was excited about it. I’d known Ogbomah a long time and I couldn’t process what my sudden excitement meant. I decided I would bring it up with him when we met at dinner. 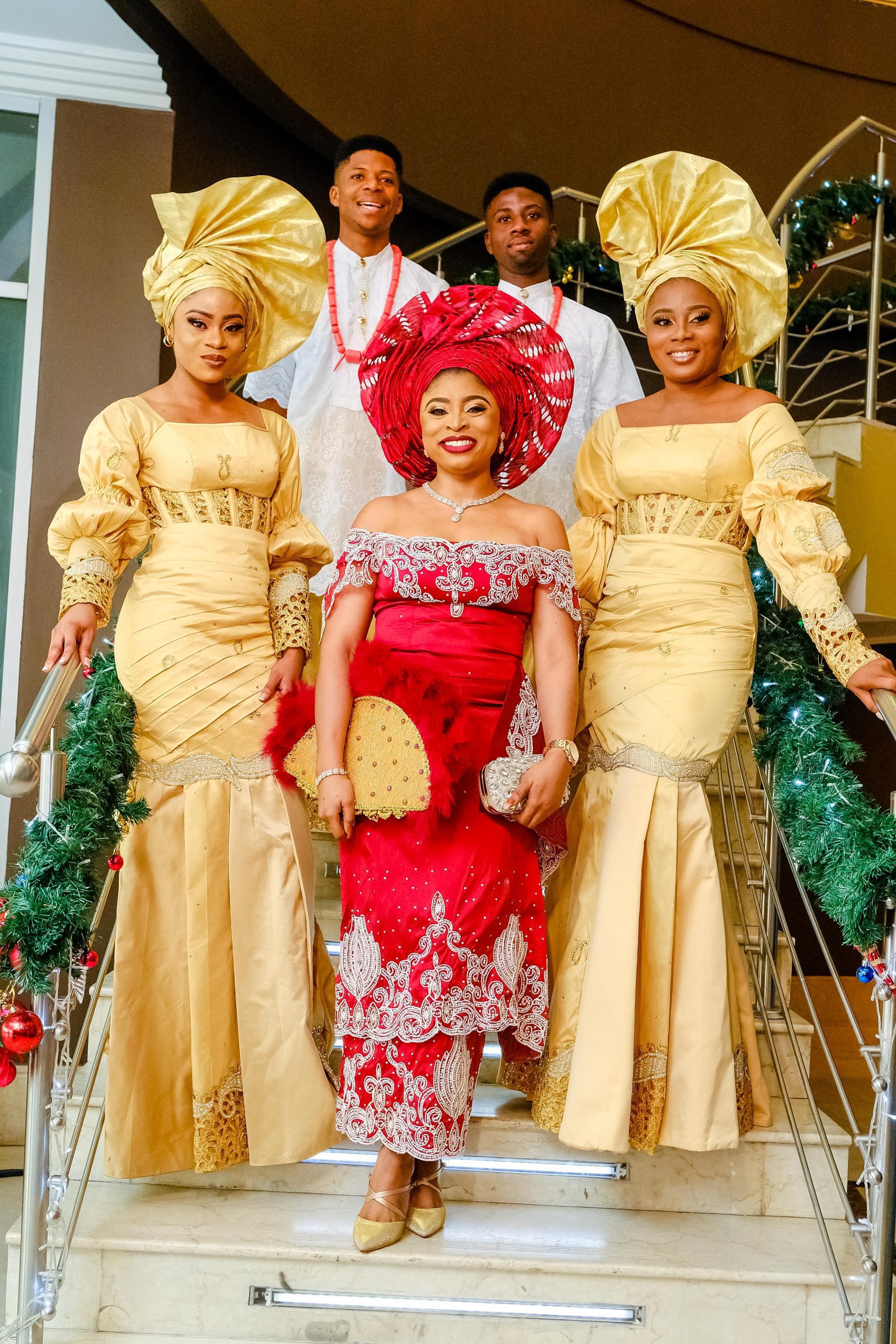 It turned out I wasn’t alone in experiencing these new emotions. We talked and by the end of the night, we had concluded we would take time to pray about it. In his words, we needed to be sure it was a God idea for us to date and not just a good idea. We did that and the more I prayed about it, the more at peace I felt. Ogbomah is the answer to every prayer I’ve never had the courage to utter. Like I was afraid to ask God for too much and he gave it all to me. Marriage to him feels like the continuation of an adventure and I’m so excited for what else God has in store for us. 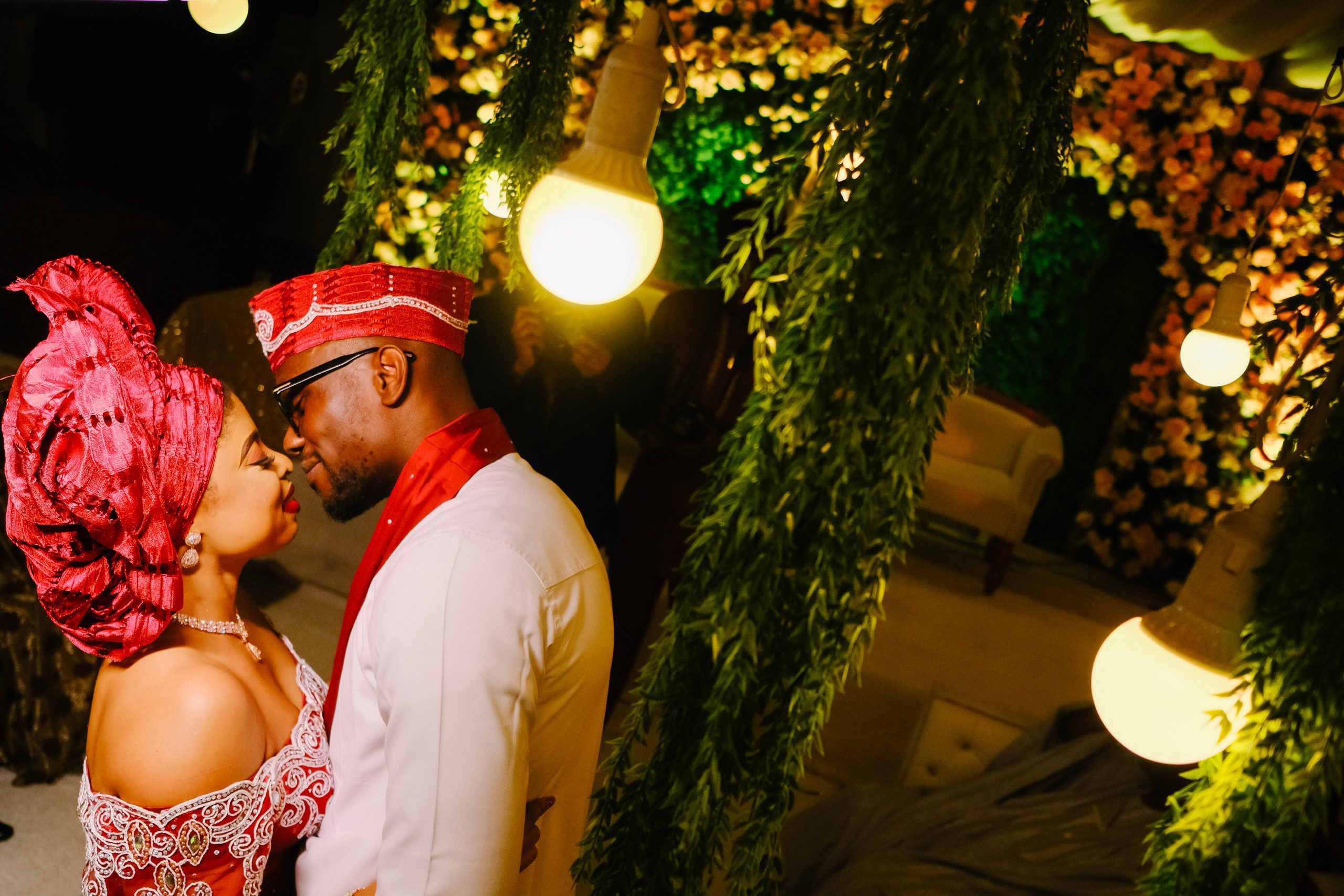 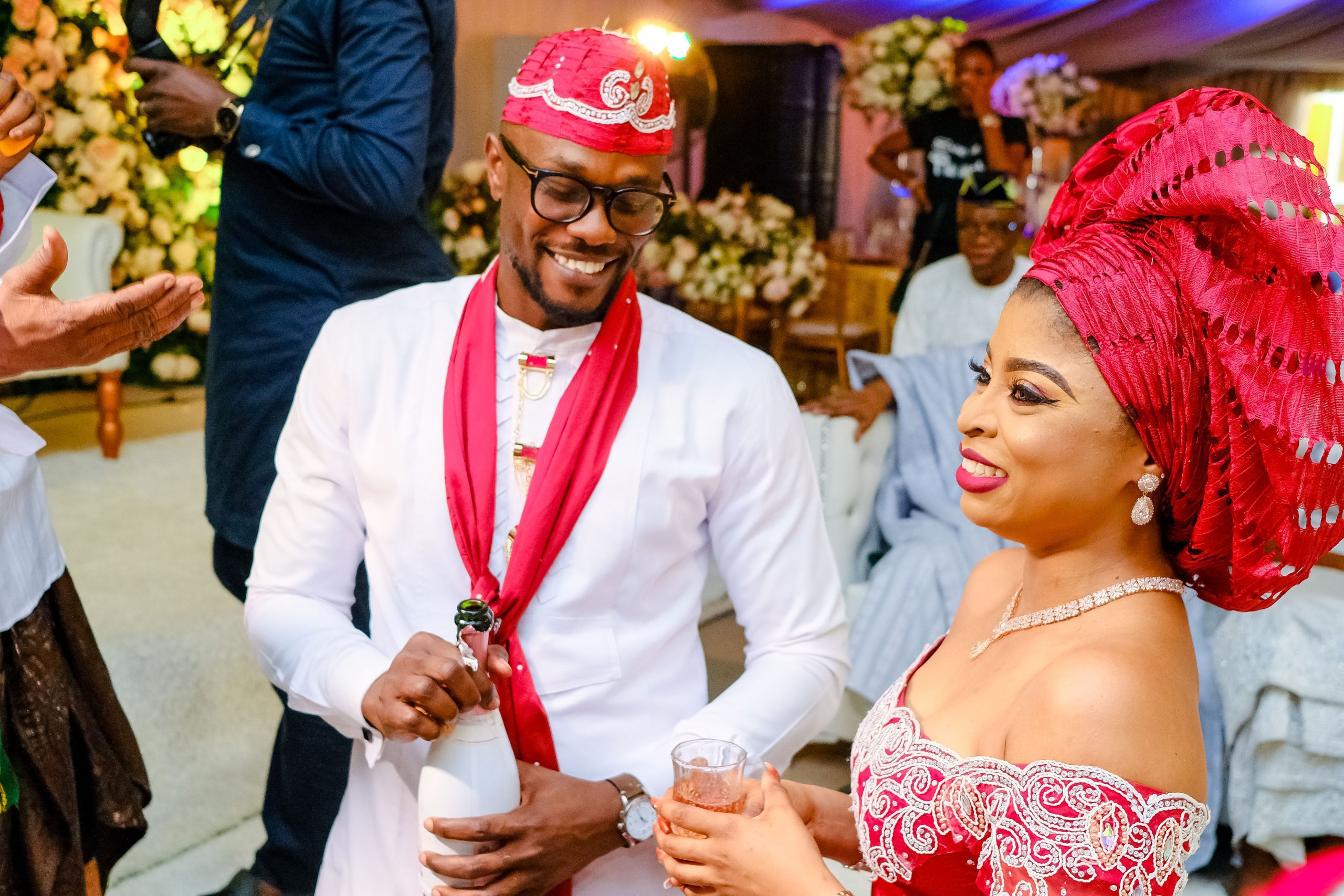 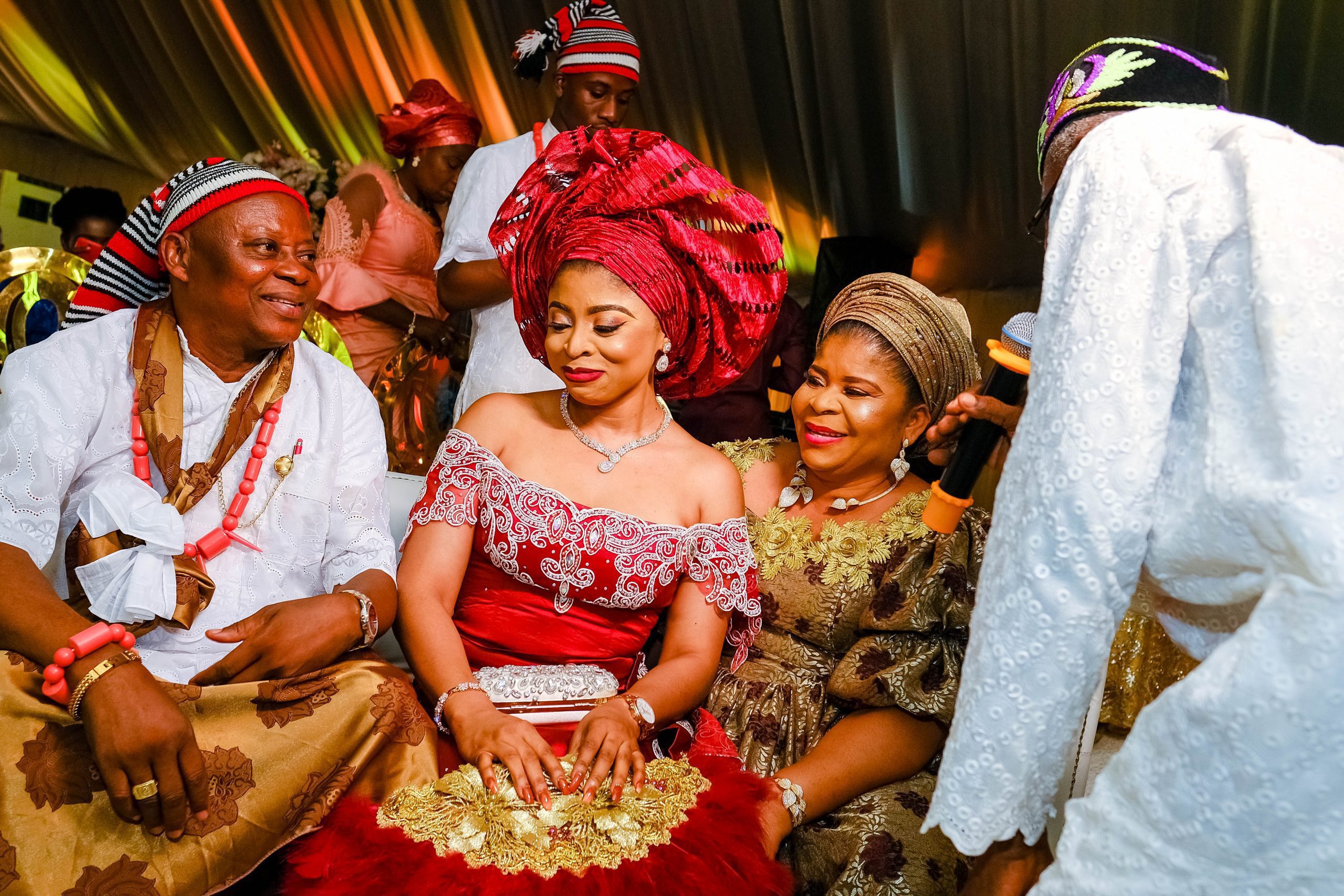 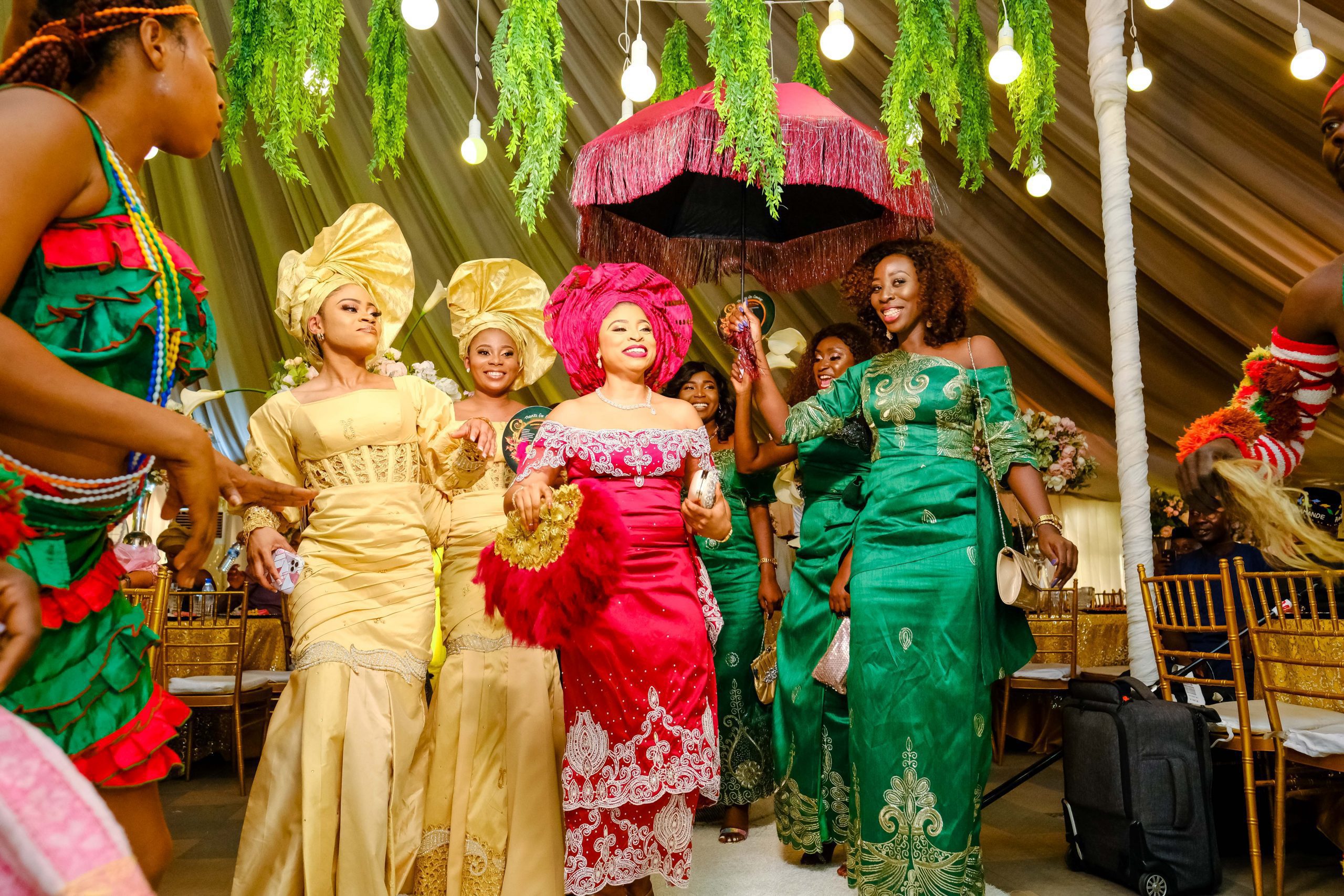 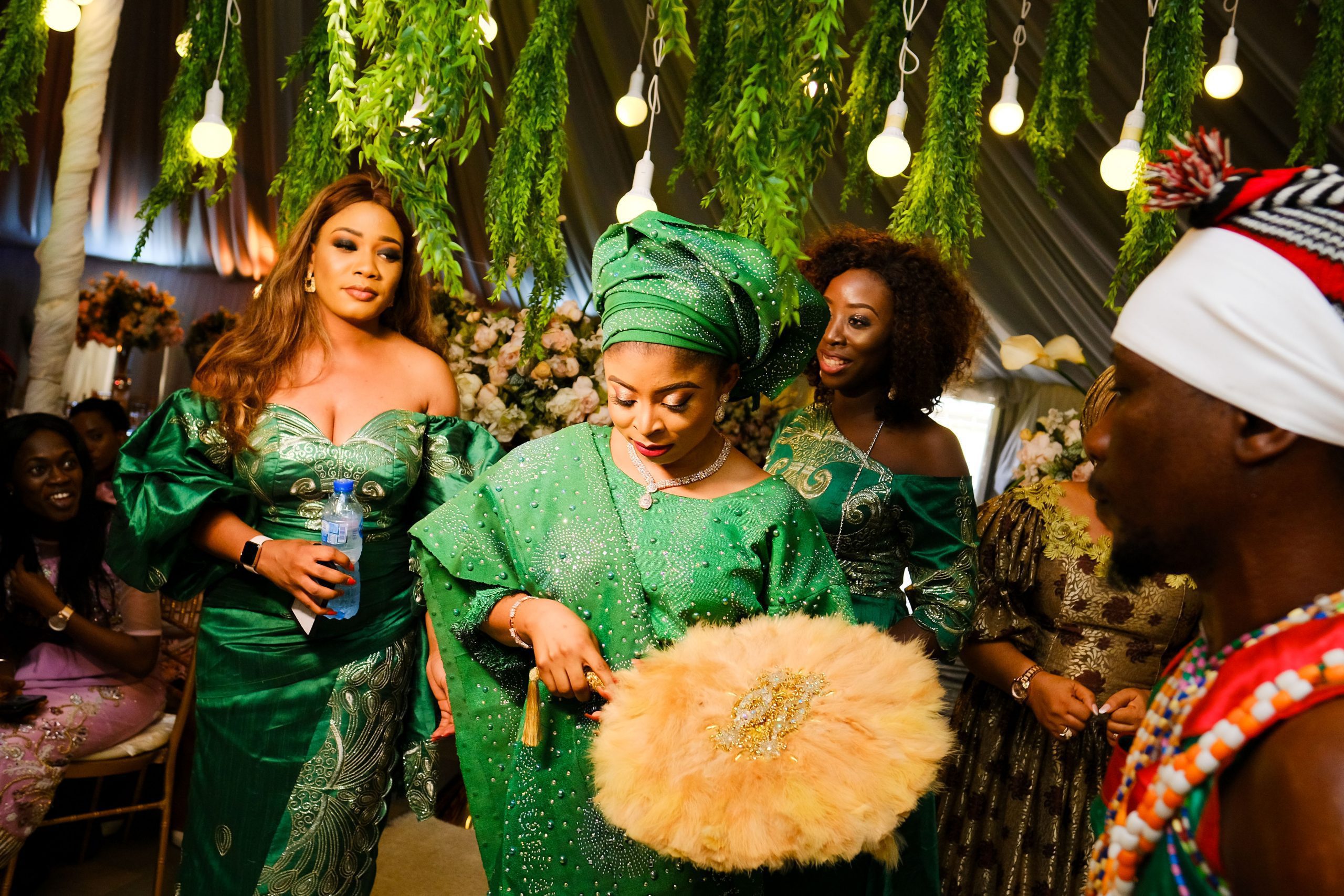 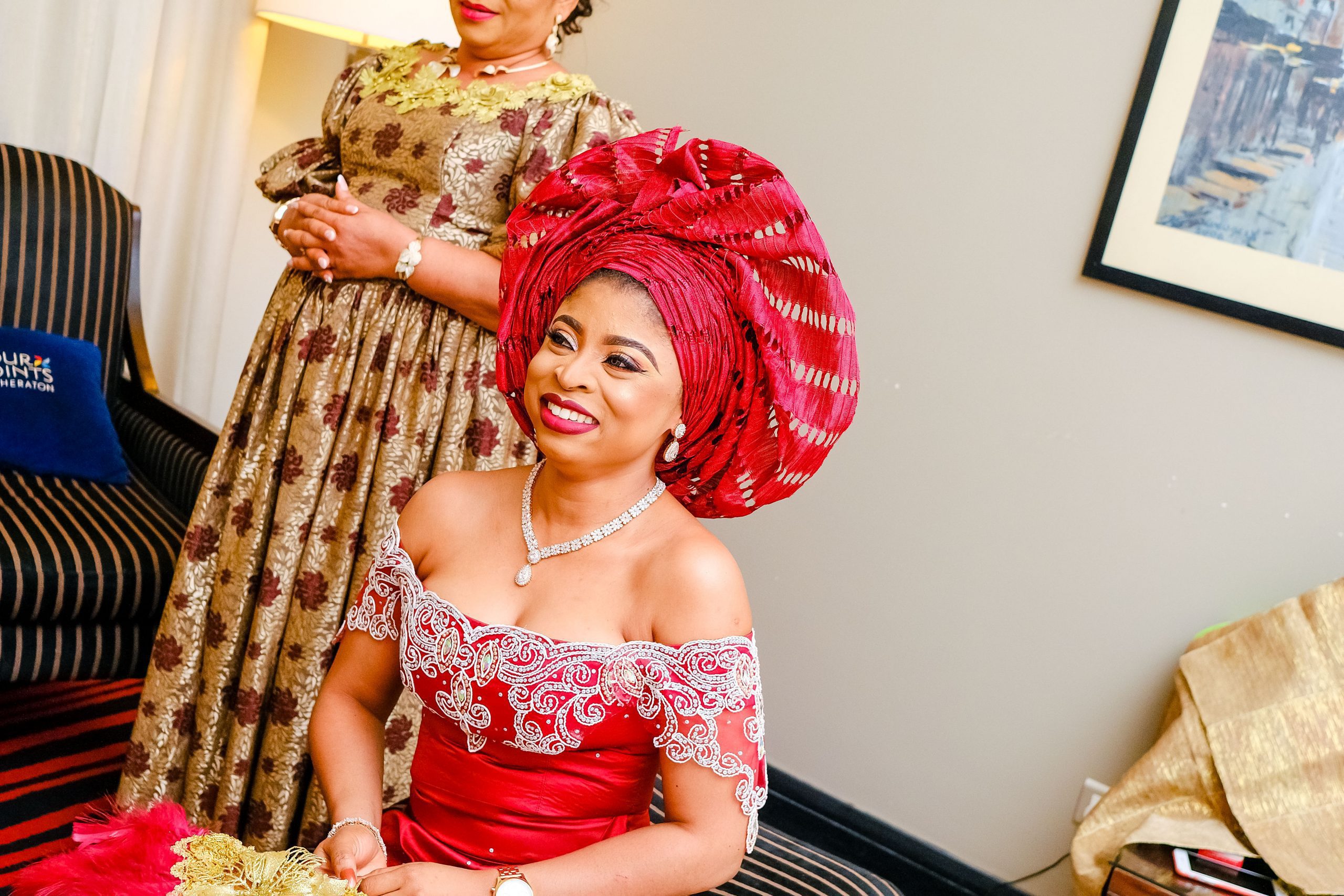 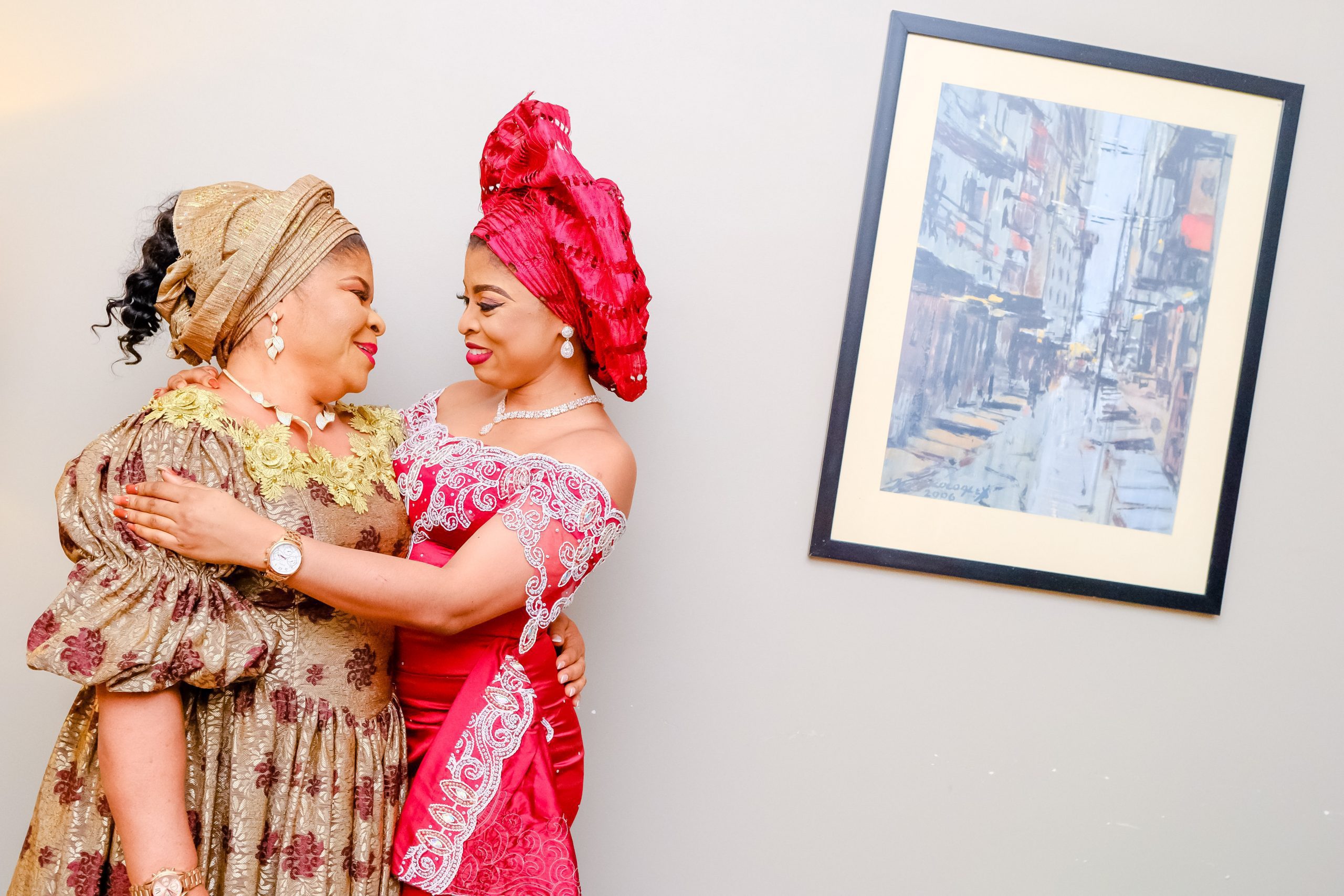 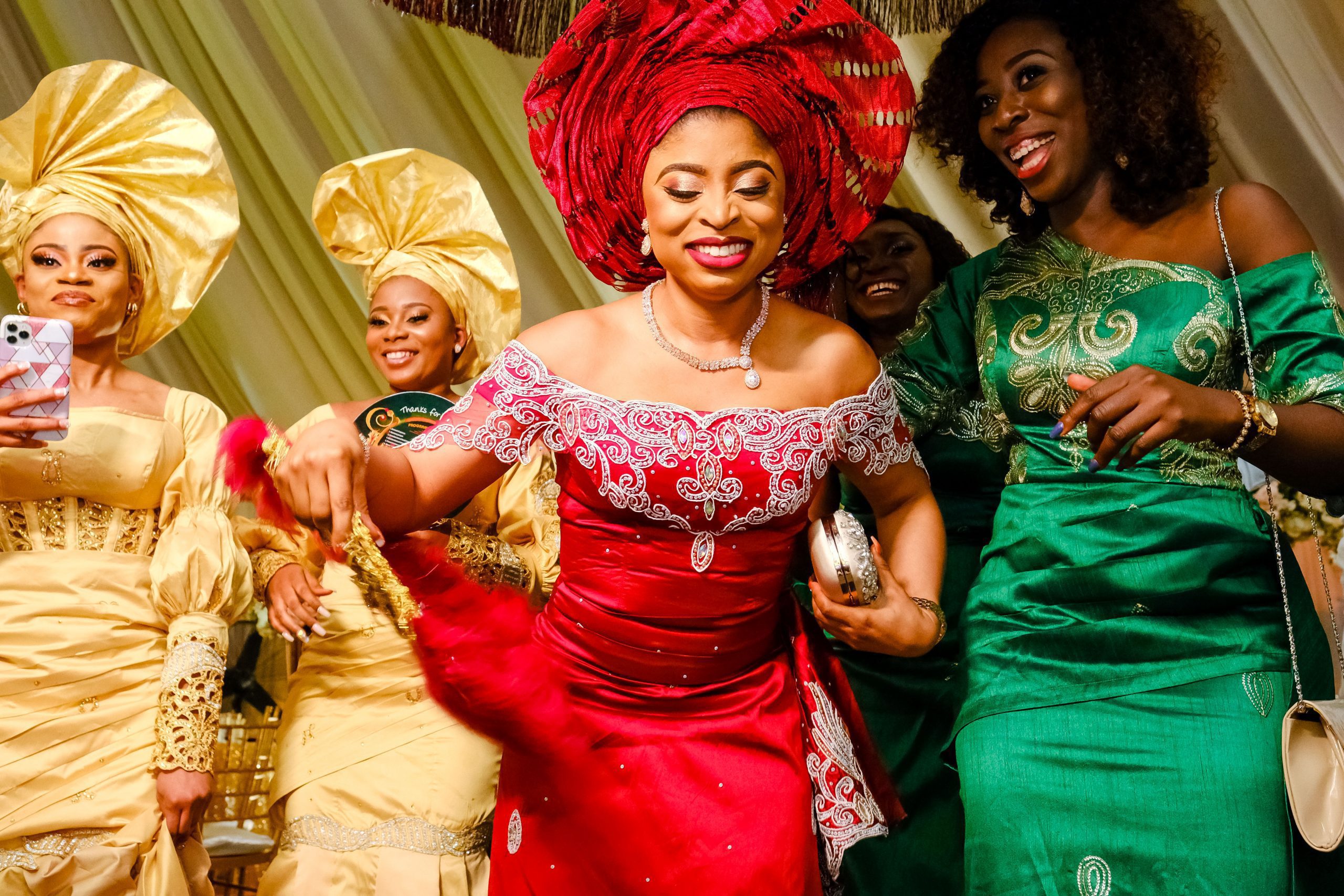 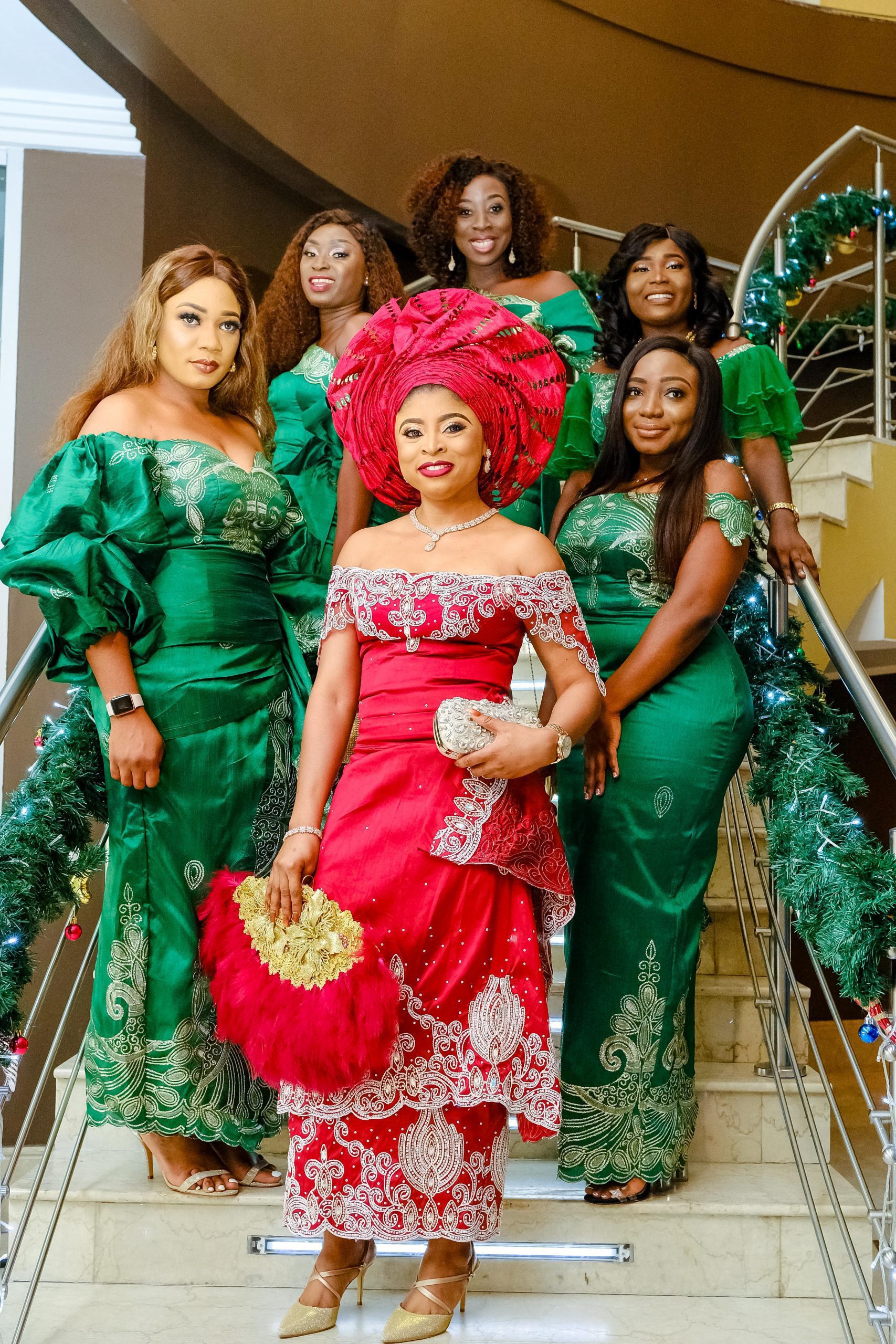 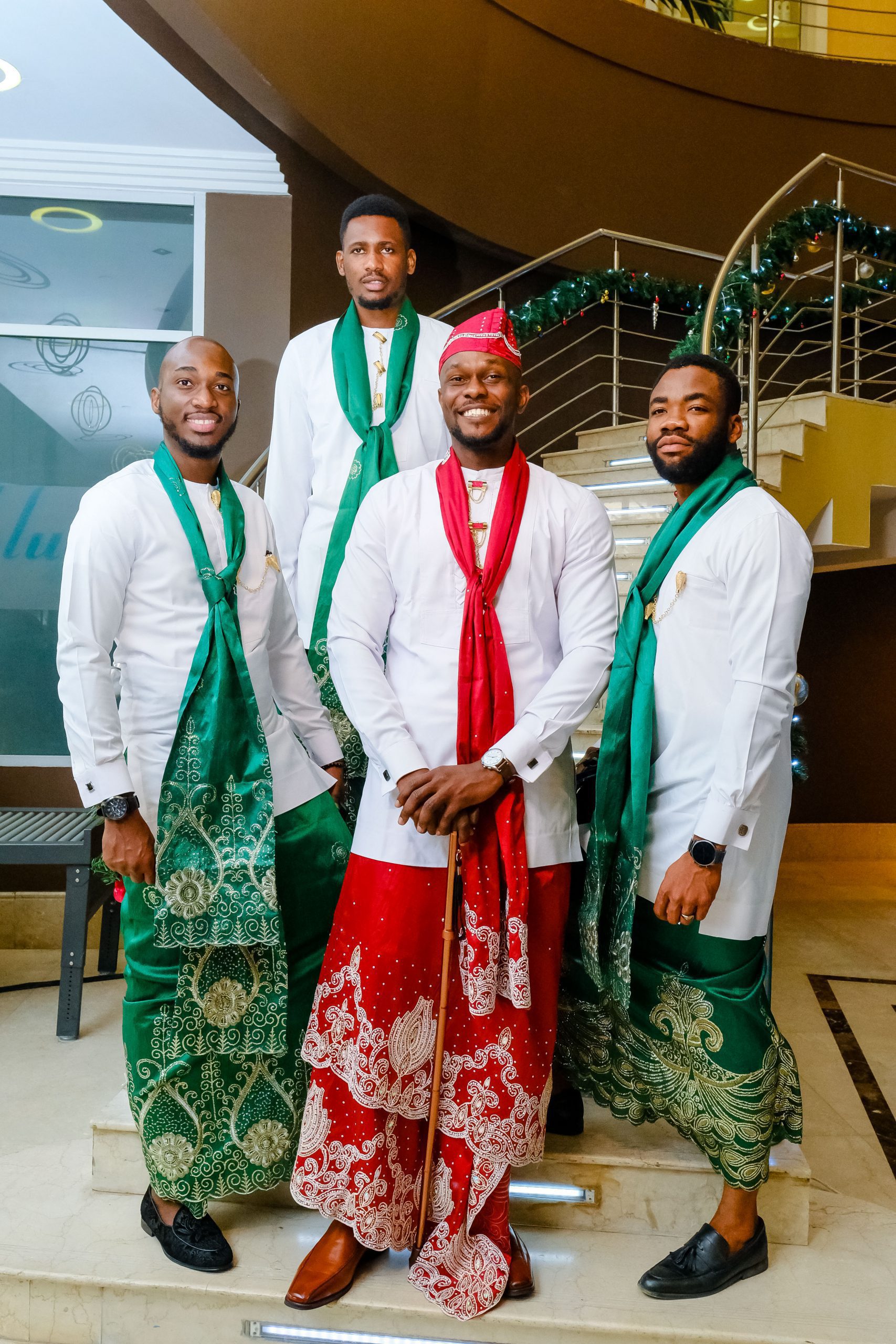 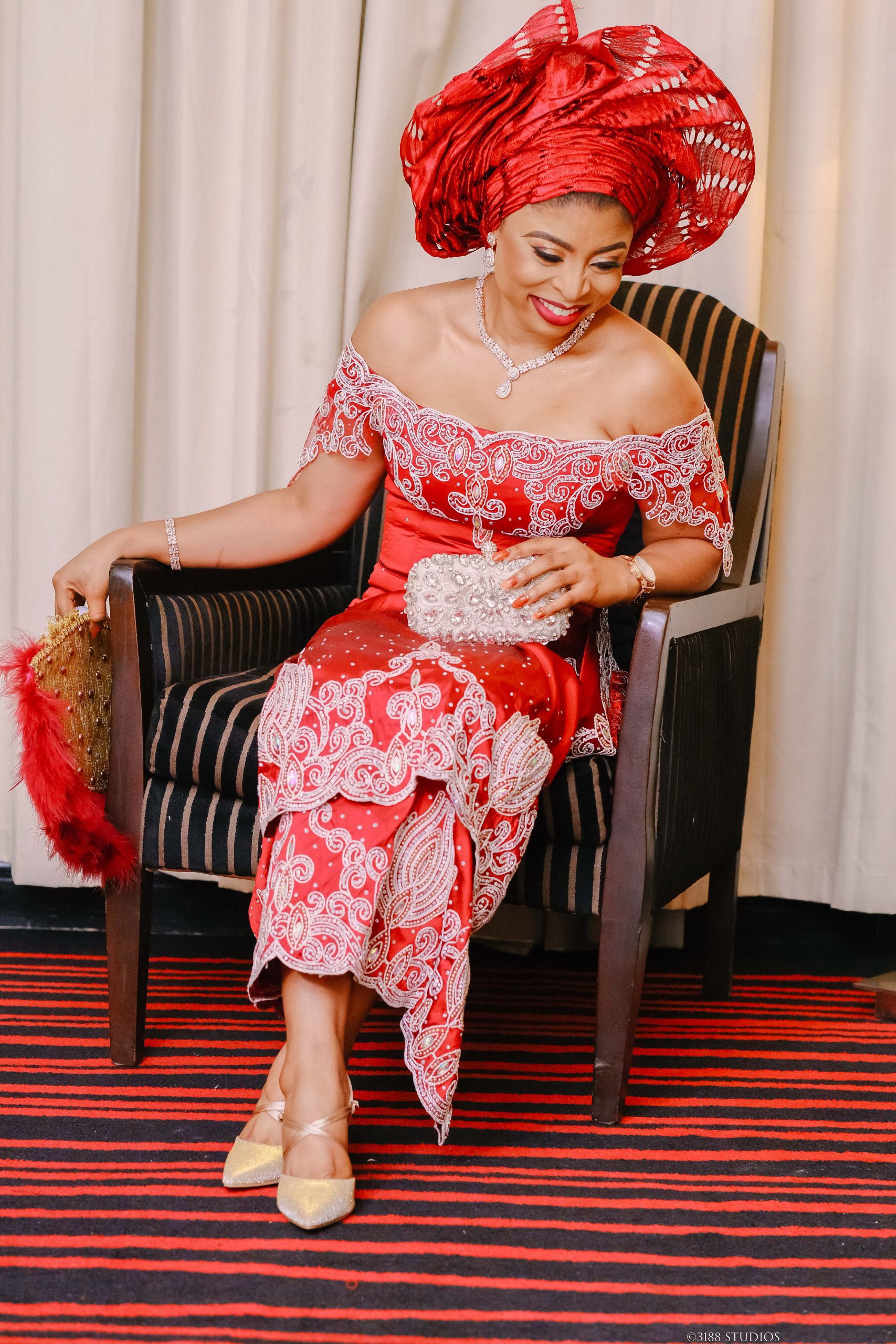