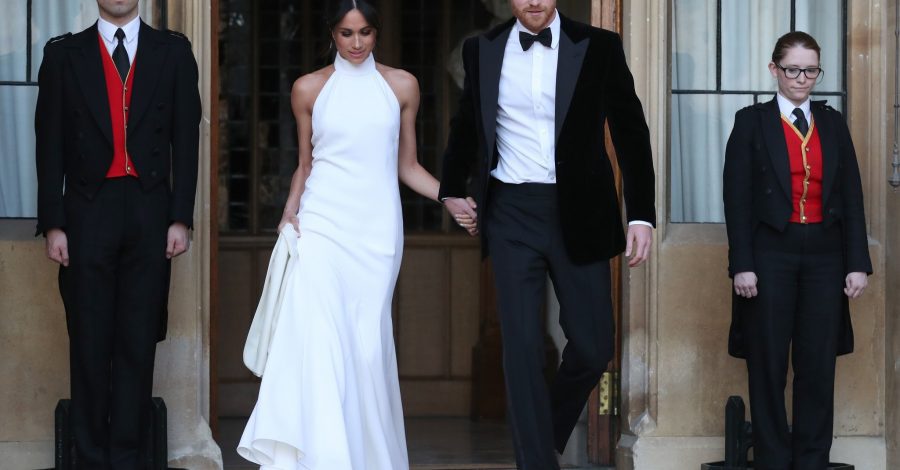 The economic situation and religious beliefs have changed our value systems. People no longer fall in love without considering age, finance, personal achievements, ethnicity, ego and other material things.

There are many broken relationships because of the lack of money, beauty and physical attraction.  Some also feel their partners are dominating and controlling them because of their age differences.

The sayings that go “age is just a number” and love is blind are now cliche’ and really have no depth in the reality of many couples in our part of the world.

Creflo Dollar, an American Pastor, encourages people to ask a lot of questions before they fall in love with someone. Watch the video below

According to research, the age gap between spouses can determine the longevity of the relationship.

Dating someone who is older or younger is not out of fashion. Women who like older men find them very attractive, mature and stable.  They want to be cared for in a style they imagine. Some just want a husband that is like a father figure to them.

It is generally believed that men should be older than women in a relationship. This has been the trend from most of our parents, but true love doesn’t care if someone is older or younger. The decision to fall in love with someone is entirely yours.

Emmanuel macron (41), the France president is married to Brigitte Macron (65), who is over 20 years older than him. 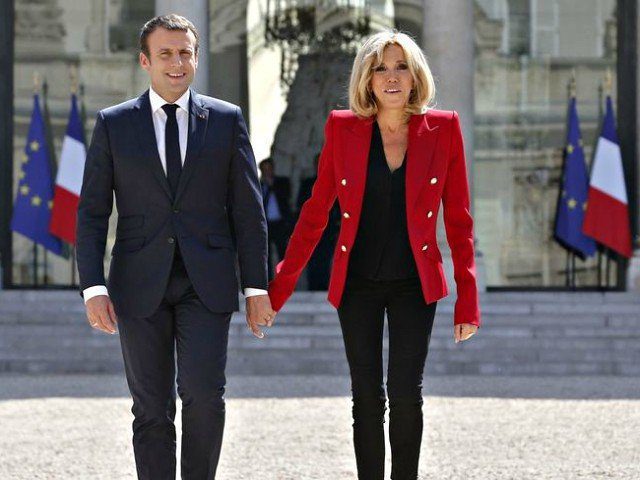 Prince Harry (34) is married to Meghan (37) a former American actress who is now a member of the British royal family and now the Duchess of Sussex.

READ ALSO: My Single To Married Journey By Miracle Andoh

Dwyane Wade, an American basketball player, got married to actress Gabrielle Union in 2014 when he was 32 and she was 42. 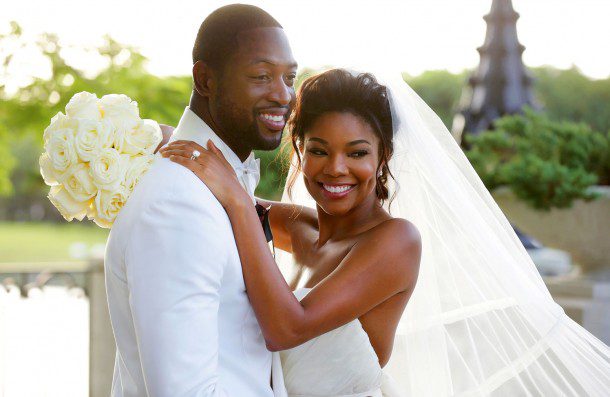 If you believe age is just a number, here are a few things you need to consider before you get married to someone younger or older than you.

1. The Level of Maturity

If both of you are on the same level of maturity, I see no reason why a guy shouldn’t marry a lady that is older than him. Don’t let the attached age number affect your decision.  If she is older than you, that doesn’t mean she understands life more than you do. The belief that maturity comes with age isn’t true.

Maturity develops due to the experiences we face in life.  You can be 22 years old with the mindset of a 40-year-old or vice versa.

Leave all judgement behind when you find someone truly special. No two people are the same, just like no two love stories are the same. Take each person as he or she comes.

If both of you want the same thing from the relationship, then happy days because you have settled half of the battle. Just like partners, whether or not of the same age, if you aren’t on the same page, things will be just as difficult. Find someone that is passionate…someone that shares the same goal as you.

There is nothing wrong in marrying someone who is younger or older than you provided both of you are on the same intellectual level.  What you don’t want is to be intellectually bored when you are in a conversation with your partner. You want someone you can share ideas with, someone who can match and stimulate your creative mind.

When you marry someone whose intellectual level isn’t up to yours, you may not think or reason the same way. You’ll find it very frustrating to communicate or relate at the same pace.

Allow love to do its magic when you find a special connection with someone you love, regardless of them being older or younger than you. The fact that some societies judge marrying or dating someone outside your age limit doesn’t mean that they are correct.   Your happiness is paramount.

« A few Unforgettable Weddings from 2017 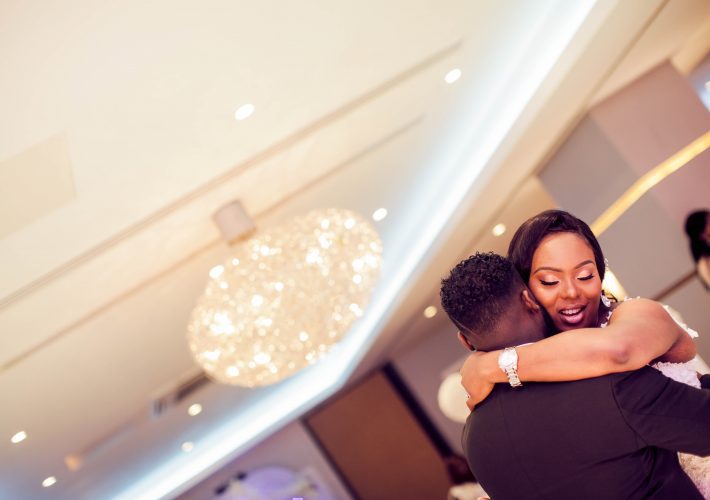