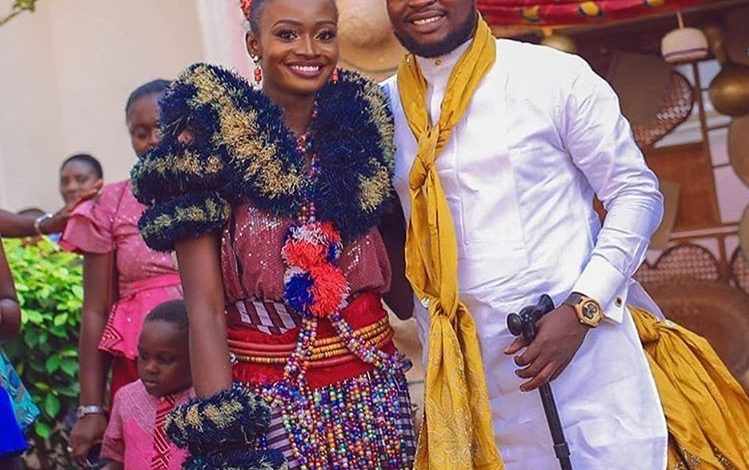 ‘Calabar’ is often misconceived to be a tribe or a way to describe anyone from Cross River and even Akwa Ibom State. The majority in Nigeria often forget to see Calabar as a state Capital and one of the most beautiful and serene cities in the Country but would prefer it as a name to describe a set of people known for similar cultures and history, specifically from Akwa Ibom and Cross River State. 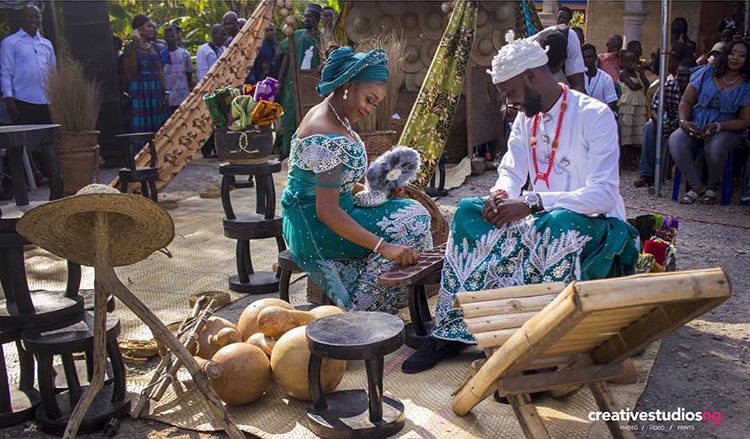 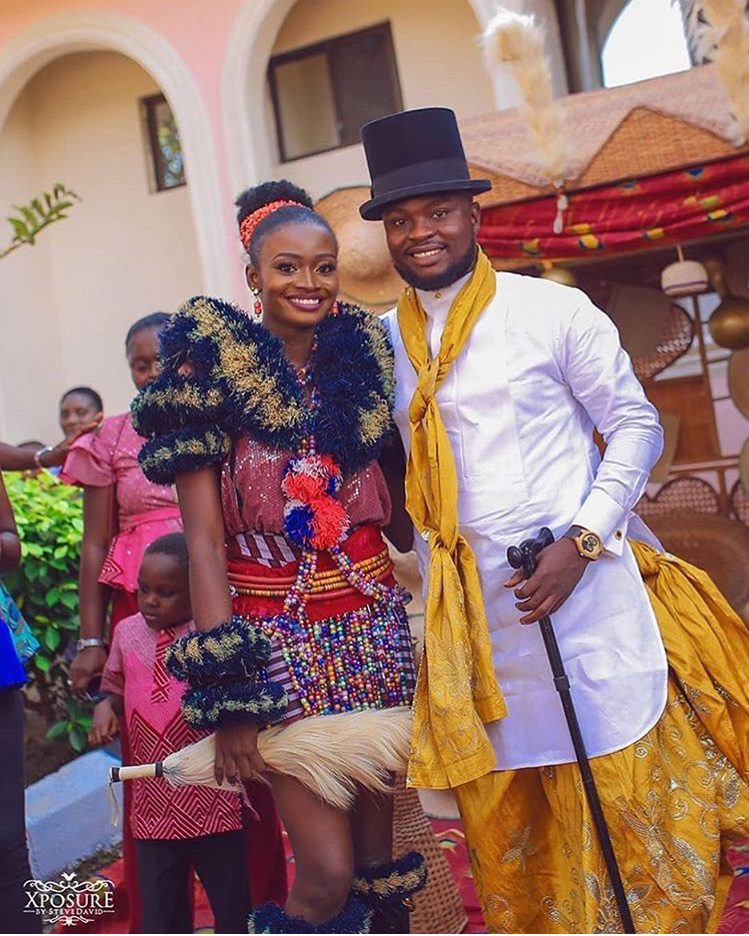 An Ikom Bride and Groom

Showcasing weddings and cultural events from Akwa Ibom State is not the only focus of Ibom Weddings. We explore our rich heritage as well as those from our environs. We are out to celebrate culture and roots, and these cannot be fully explored without our main root which is the Efik Culture. Moreso, Cross River which is our sister state is rich in culture and diversity and too large to be viewed from the lens of her capital city alone. The indigenous Efik tribe of Cross River State is the most popular when it comes to cultural displays and this is credited to her rich and long-standing heritage, however, we have many other ethnic groups in Cross River, the Ejagham, Yakurr, Bette, Yala, Igede, Ukelle and Bekwara which spread across encompassing major towns like, Ikom, Ugep, Ogoja, Obubra, Obudu and many more. The Efiks are predominantly settled in the Southern District of the state spreading across Calabar Municipality, Akamkpa, Akpabuyo, Odukpani and others. This region by proximity and history share a common heritage with tribes in Akwa Ibom State. 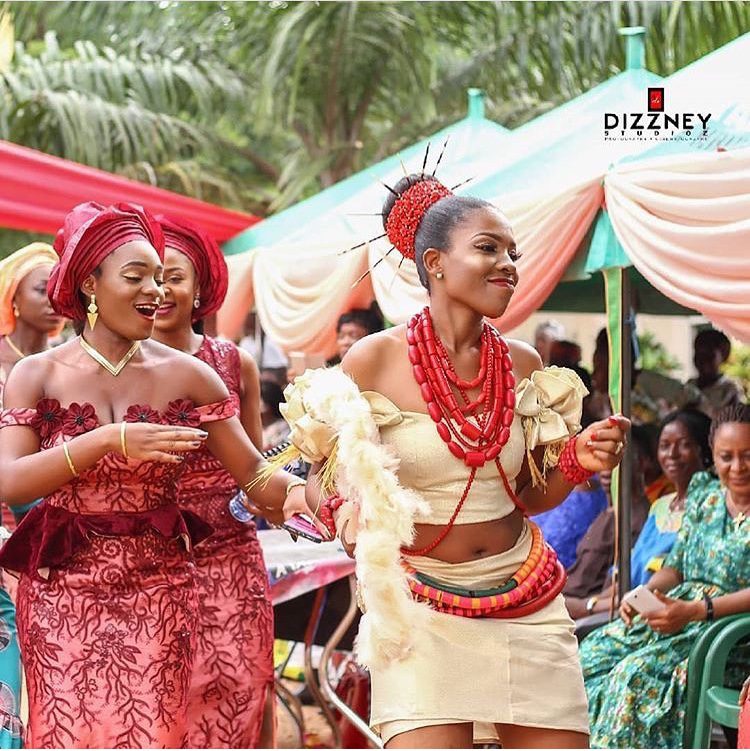 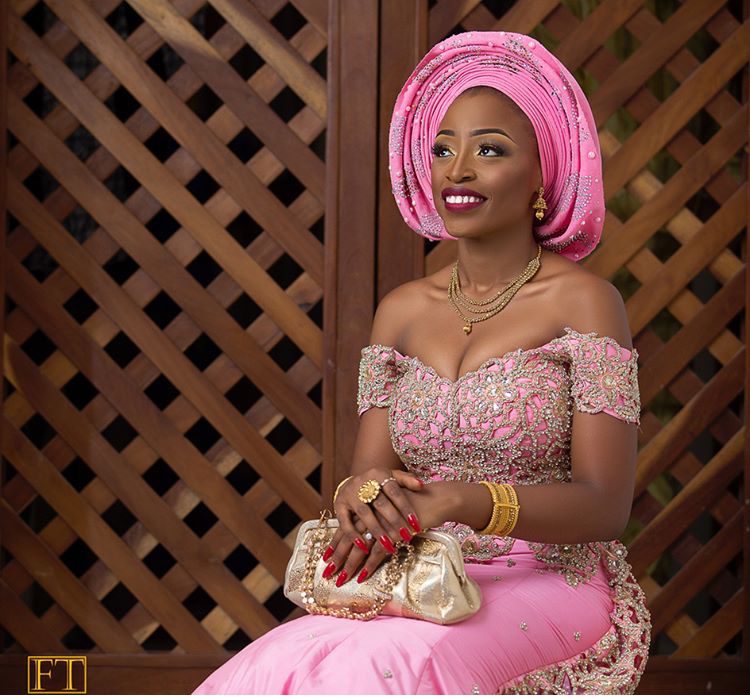 The several other tribes in Cross River have their specific sense of taste in weddings and other cultural displays. Although the Efik brides are known for the Onyonyo outfit, some brides in the other ethnic groups in Cross River dress in the ‘Monikim’ Outfit and the double wrapper, blouse and ‘gele’ which is akin to the Akwa Ibom brides. See more pictures of Brides/Couples from diverse tribes in Cross River State. 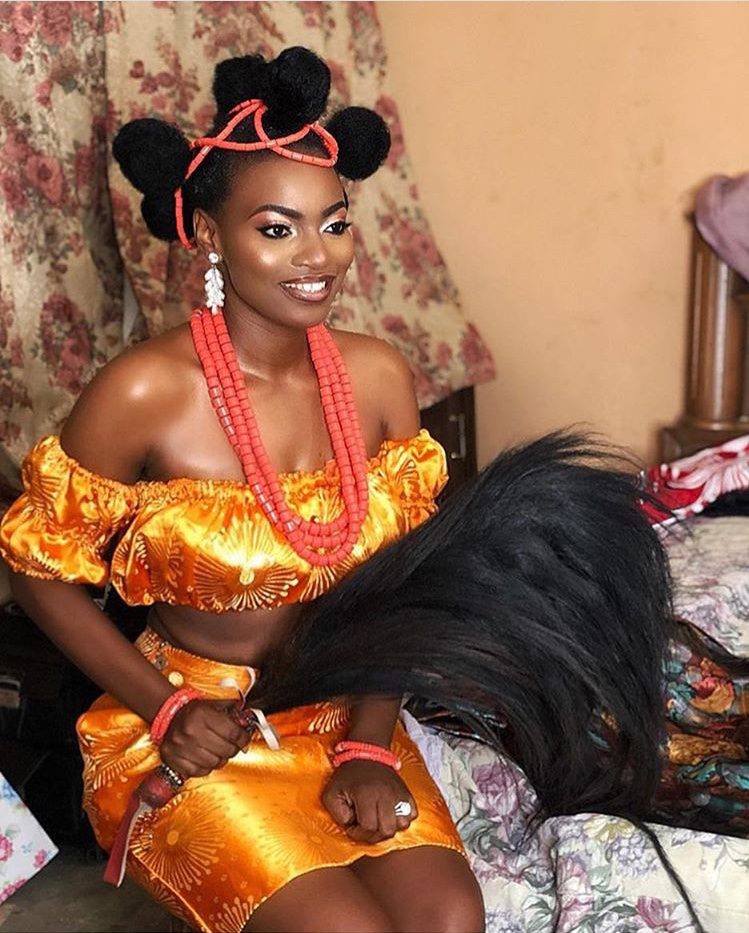 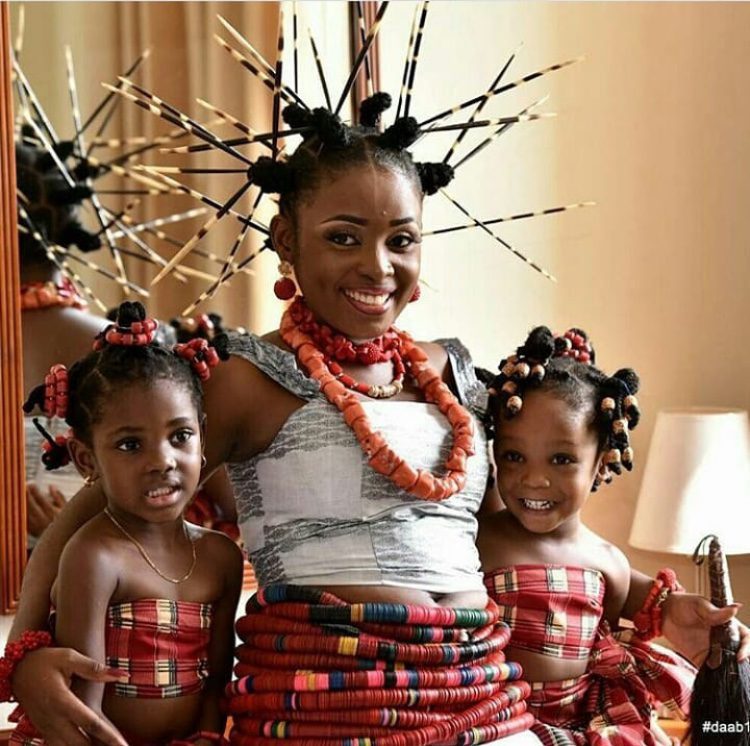 A Bekwara Bride and her girls 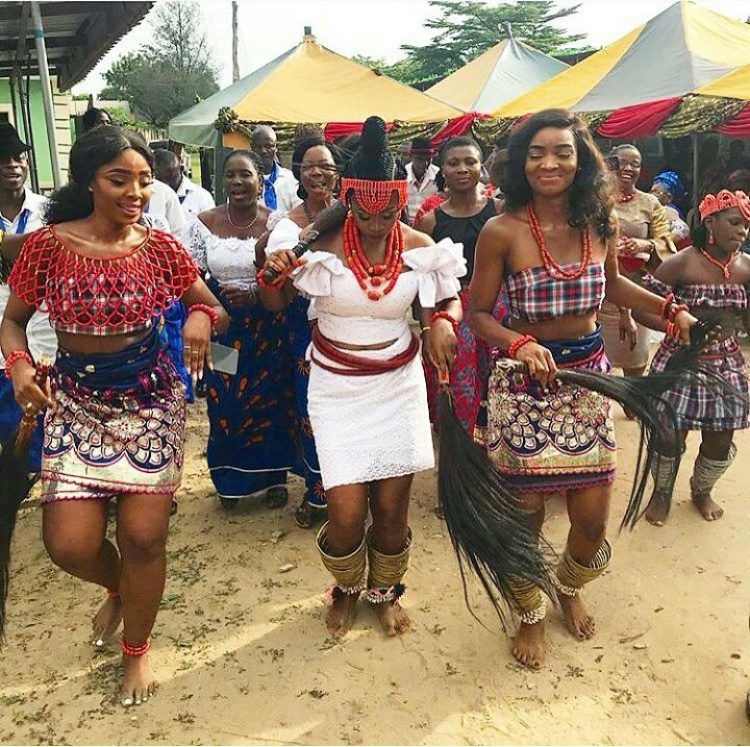 An Ugep Bride dancing in with her ladies 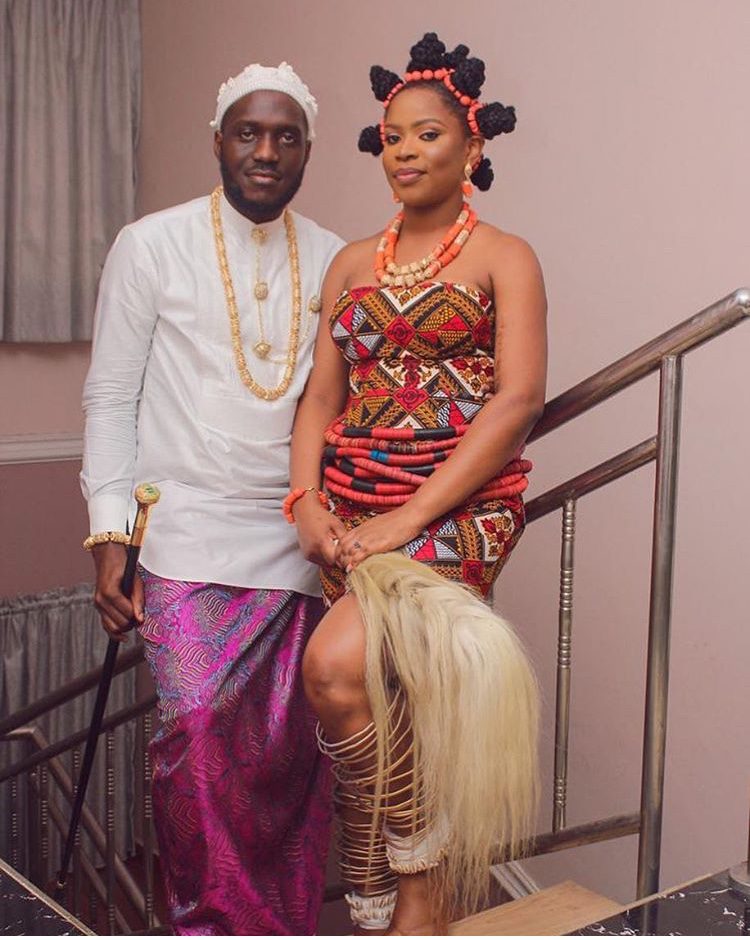 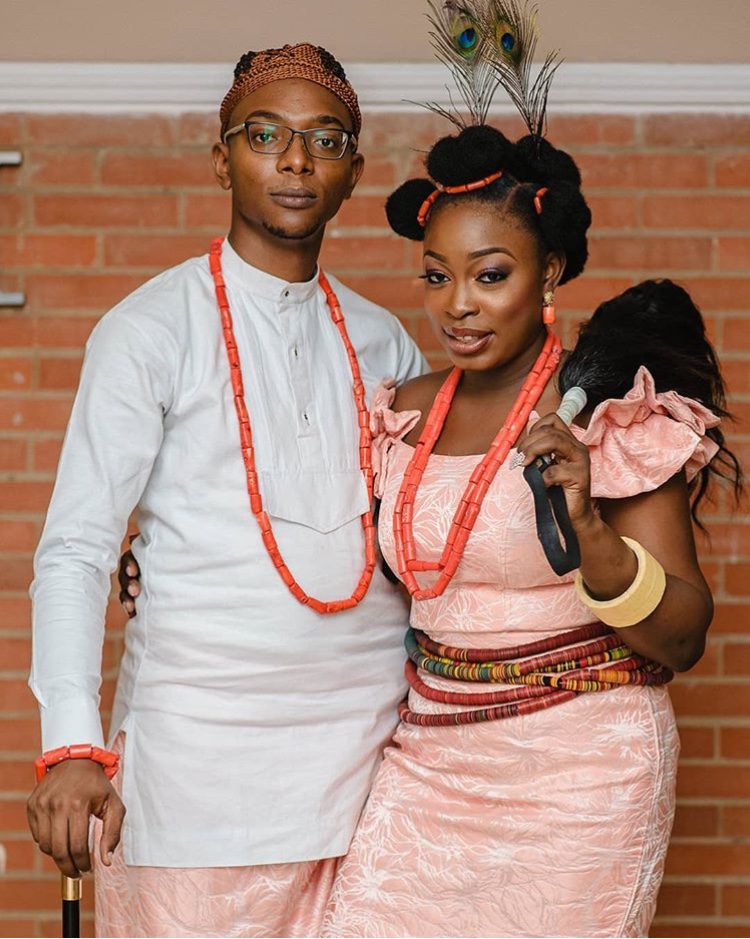 Please share your views on any fascinating parts of Cross River and their cultures.